What makes a great Developer

It's the taste of success that comes with every little task that you've mastered, and smart solutions you've found that turn out advantageous. Programming is not just a job, it's an Art - it's Poetry. With Passion comes Motivation and thus Progress. Software development is not only huge, but also evolving very fast. A good developer enjoy's keeping up-to-date, since he knows that there's always a better way to do something. Learning new ways, satisfies his hunger.

A Program is deterministic. There is no such thing as an accident in a computers world. Every effect has its cause. A great developer does not accept accidents. He'd rather search and debug the numerous layers of a Software and it's environment to find the very reason. He builds up deep knowledge by doing that, allowing him to better understand, read and interpret weird behaviour of an application. A good developer does not program by Accident.

“The important thing is not to stop questioning. Curiosity has its own reason for existing.” - Albert Einstein

"The most likely way for the world to be destroyed, most experts agree, is by accident. That's where we come in; we're computer professionals. We cause accidents." -
Nathaniel Borenstein 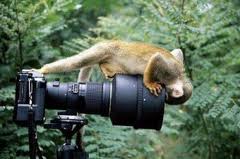 Programming is the act of solving a problem. Problems can be factorized into multiple parts that work together as a whole. To find and reflect those in your mind, and imagine their interaction is a true skill. There is nothing more to say about that. 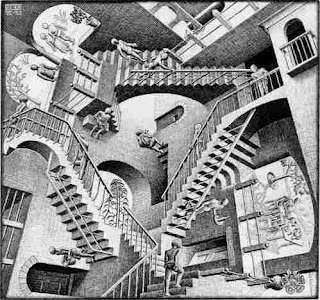 Programming is full pitfalls that can be tracked down to the very microcosm of Software Development. The Devil is in the details, and even the smallest sluttery can easily tear a Project down. That's why perfection is so powerful, and important for high quality and success. If you accept a single flaw, you will most likely accept a second, ... and a third ... until you got a mess. A good developer cannot accept flaws and thus avoids many pitfalls increasing quality. There is an analogy to the Broken Windows Theory, which basically says that a single broken window can easily lead to more serious deviance, crime, abandonment and demolishment of its house. 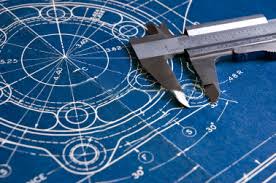 Greatness comes with experience. It's the iterations of improvement that have been lived through, that really matter. Yes, you can simply follow advices, patterns and best practice. But that has nothing to do with Wisdom, which evolves by doing mistakes and iterations. 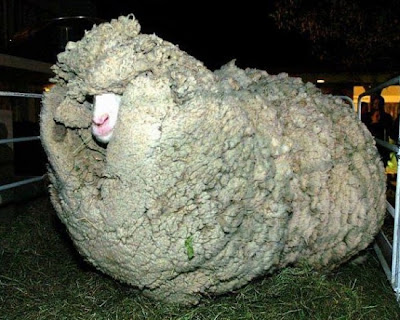 A great developer knows that he doesn't, and will never know everything. He knows, that there is always room for improvement, also in his own work. He admits his mistakes and accepts critisism. 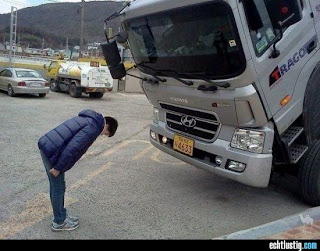 A good developer declares war on every workaround. He will fight it even if he has to struggle hour after hour, through the night, until the sun rises. Even the greatest developer meets problems, that he might not consider solvable in the first place. But he takes it as a challenge, unless it's not an antipattern. "It won't work" is not an option. Hard-earned success evolves self-confidence. 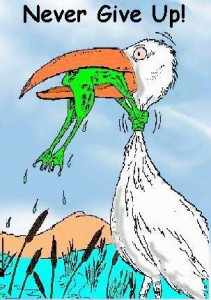 In Software development, it is common to work long times on small tasks. While beeing focused, it's easy to get lost and overlook the impact on the rest of the system. A good developer is skilled in keeping an eye on the bigger picture, foreseeing sideeffects of a current decision. Still he may intentionally choose to postpone their treatment going step-by-step.

This might sound stupid in the first place, but its not. Lazyness leads to a lot of improvements. The probably most important thing it leads to is Automation. Everytime you have successfully refused to do something manually by automating it, you have already improved. Automation is the key to faultlessness, efficiency and progress. Faultlessness, because ideally a computer doesnt make any mistakes (which is not entirely true in every aspect), but humans do real quick. Efficiency, because it's an investment saving time in the long run. The earlier you automate something, the more you get out of it. Progress, because every process that does not demand mental resources anymore leaves room for something else. What you don't have to think of doesn't hinder you, whereas software development is actually completely blown up with barriers that you have to think of all the time.

A good developer is too lazy to 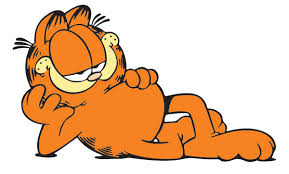 What do you think makes a great developer?